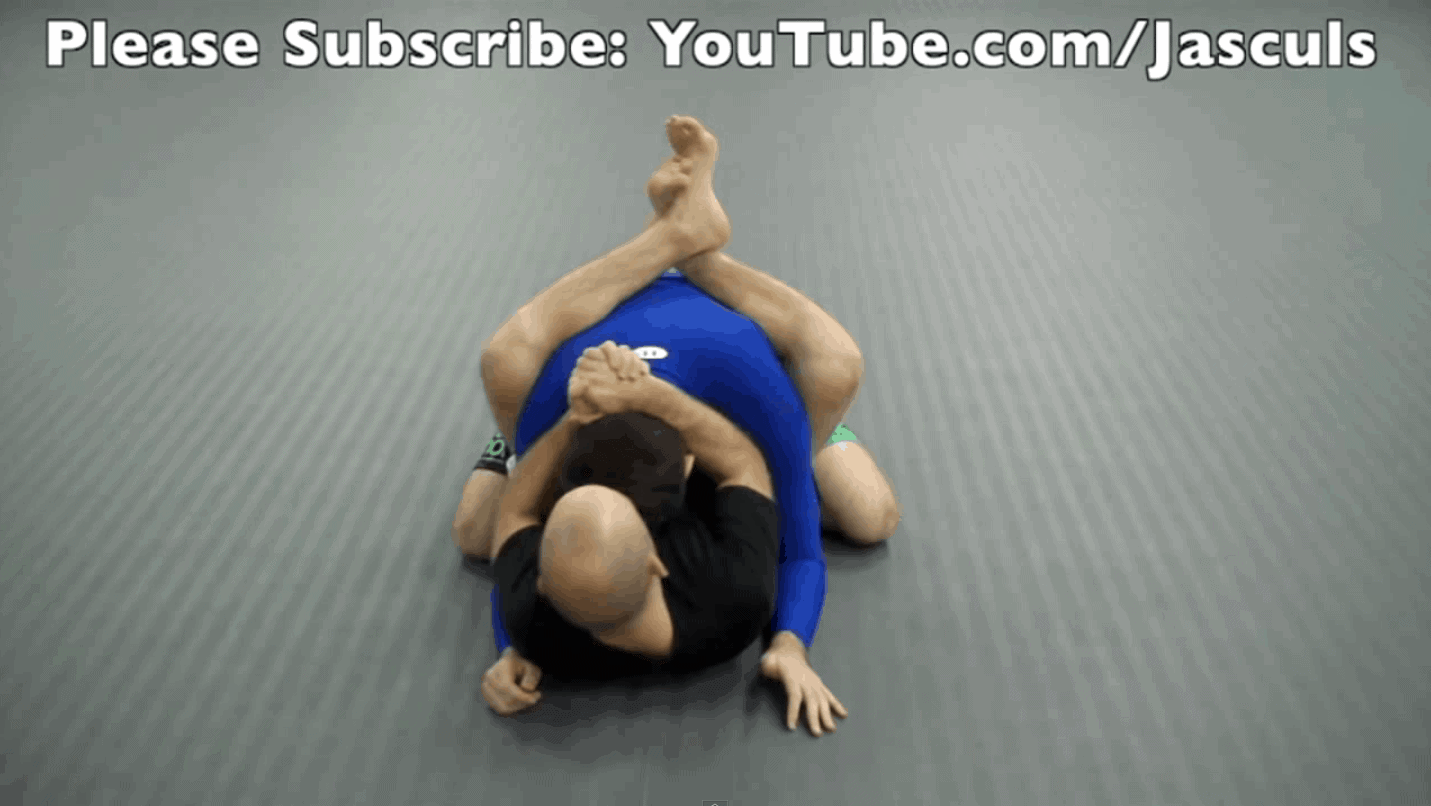 These are very important aspects to practice and remember with the closed guard. These tips are especially helpful with no-gi.

Also remember that the closed guard can be a great tool and many attacks and advantages can come from it. Remember to work with it. Too many people use the closed guard to just hold their opponent and stall. 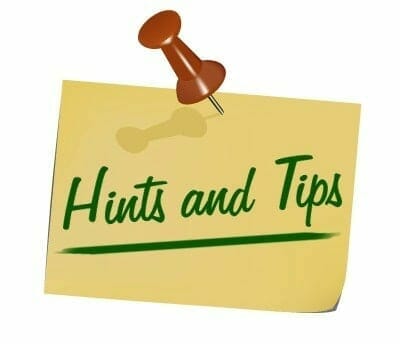 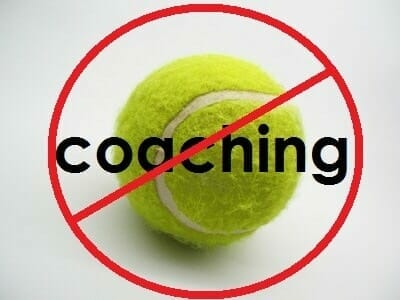 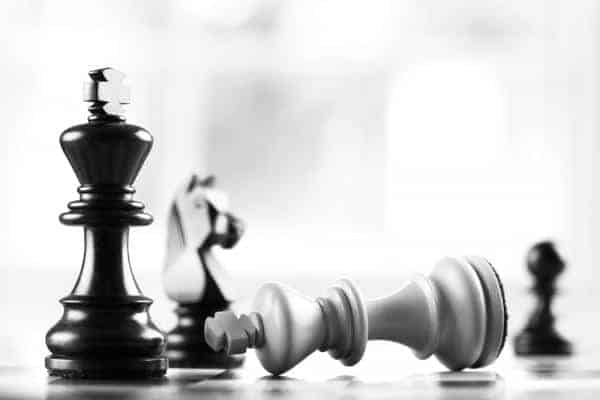 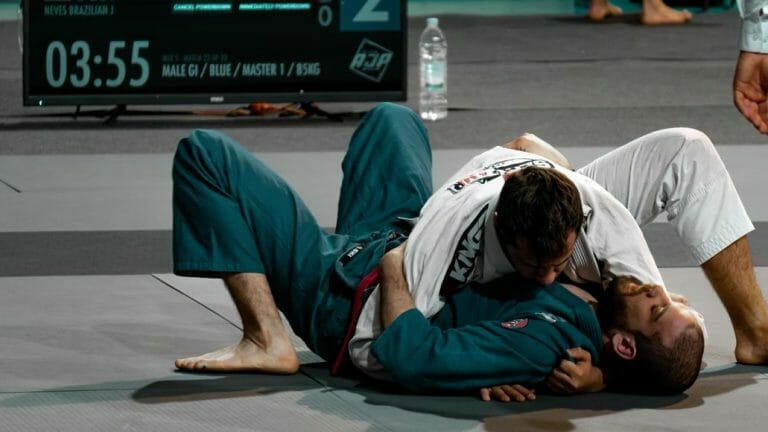 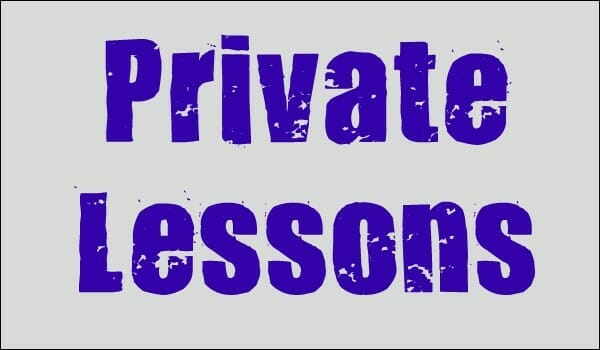